In The News, Awards & Photos

Over the last few years, Jason has worked diligently to attain the status of Registered Life Planner® (RLP®) through the Kinder Institute of Life Planning, founded by George Kinder. Jason is proud to announce that Waddell & Reed recently acknowledged the value and benefit of this designation for his clients by officially approving the designation. Jason is the first advisor of over 1,100 company advisors to receive this training and recognition as a Registered Life Planner®.

As a Registered Life Planner®,  Jason joins a select group of over 400 RLP®s worldwide who offer this knowledge. 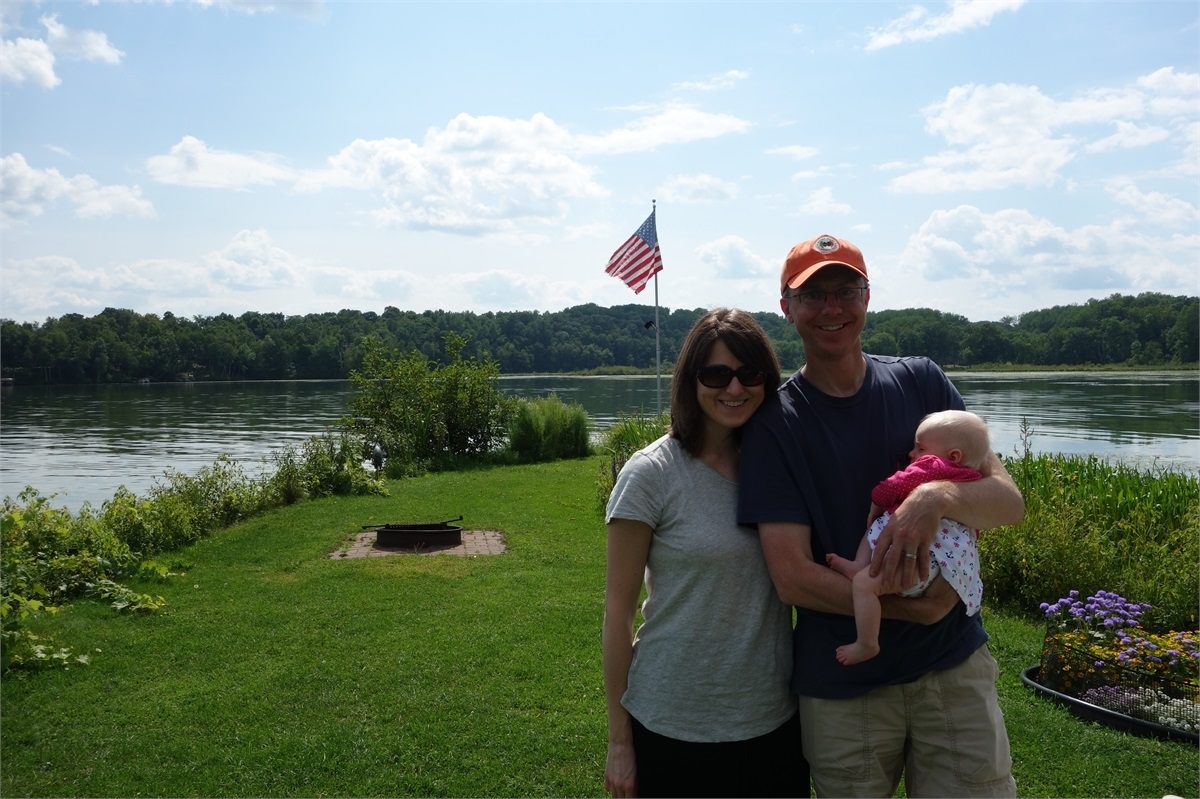 Jason is excited to offer this deeper level of planning to his clients. There is no greater reward for Jason than helping his clients uncover what is most important to them, and providing them with the financial plan to help them live their dreams.  If you’d like more information, please see the Life Planning section of the website: Corsalus.com or reach out to Jason at (630) 954- 4611 x 106. 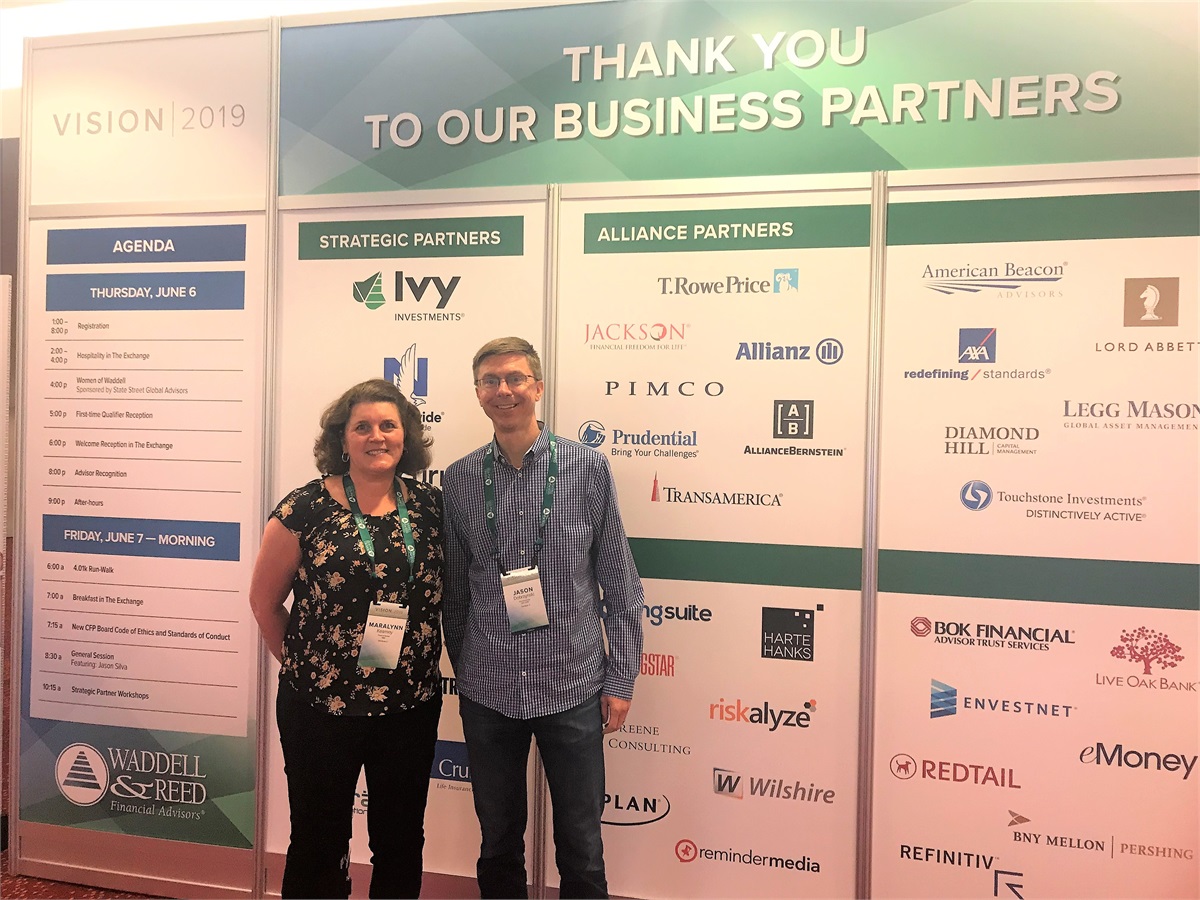 Jason and Mara look forward to talking to you about how the Corsalus team can enhance your financial plan based on what they have learned. 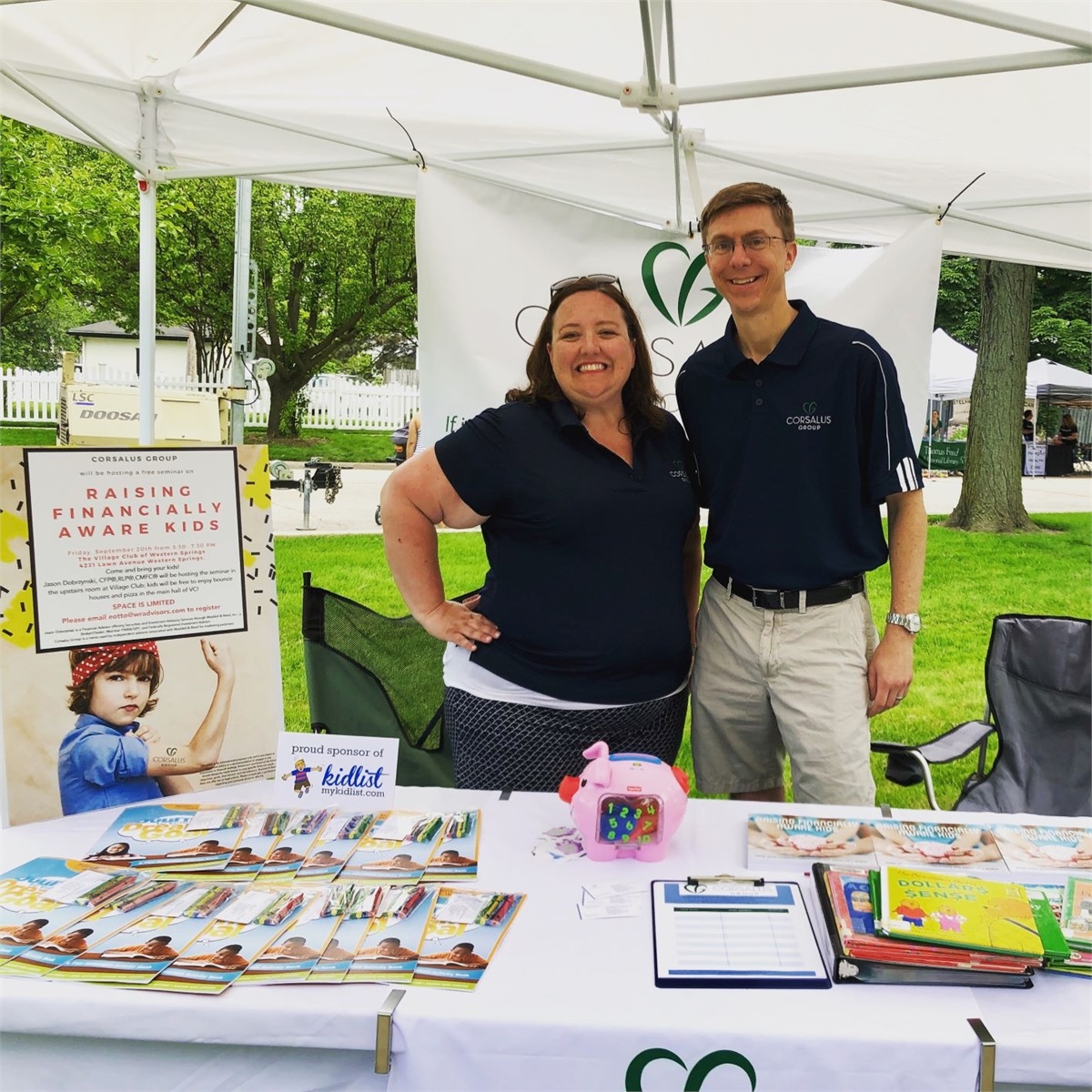 Corsalus also was delighted to sponsor the Balloon Artist at Western Springs Business Association's Gathering on the Green on Saturday, June 8th, 2019.

Jason and Liz were happy to interact with the many families that came past their table and to talk about Jason's upcoming seminar on Raising Financially Aware Kids that will be held in September 2019 at The Western Springs Village Club.

Jason recently returned from an amazing conference in Orlando at which he learned how technology is shaping the future of the financial planning industry. 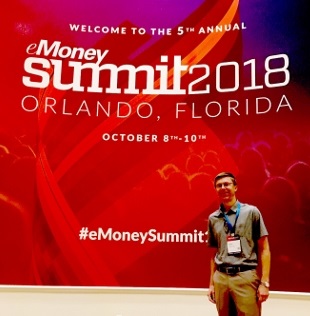 Jason Dobrzynski has qualified for the 2018 Waddell & Reed Crest Award, which is among the highest honors for financial advisors affiliated with the company. This year's conference was held on July 11th-15th in Park City, Utah.

Symbolizing performance excellence, the award is bestowed to the most productive financial advisors affiliated with the firm based on an analysis of investment, insurance and financial planning sales. This year, 127 of Waddell & Reed's national network of 1260 financial advisors qualified for the Crest Award. This is the first time that Jason has received this major recognition.

At this year's conference, Jason also had the honor of being one of four advisors on a panel discussion. He shared how his team is differentiating itself not only within the firm, but also in the industry, with its client-centered approach to planning. In 2017, the team changed its name to The Corsalus Group, which means “heart, mind, and well-being.” Our focus is on connecting the things that people are most passionate about to their financial goals through the financial planning process.

Jason Dobrzynski has qualified for the 2017 Waddell & Reed’s Circle of Champions conference, recognizing the top financial advisors affiliated with the company. This year’s event takes place May 8-11 in Kansas City, Missouri, where Chauncey Waddell and Cameron Reed founded the firm in 1937, and marking Waddell & Reed's 80th anniversary in 2017 in its hometown. 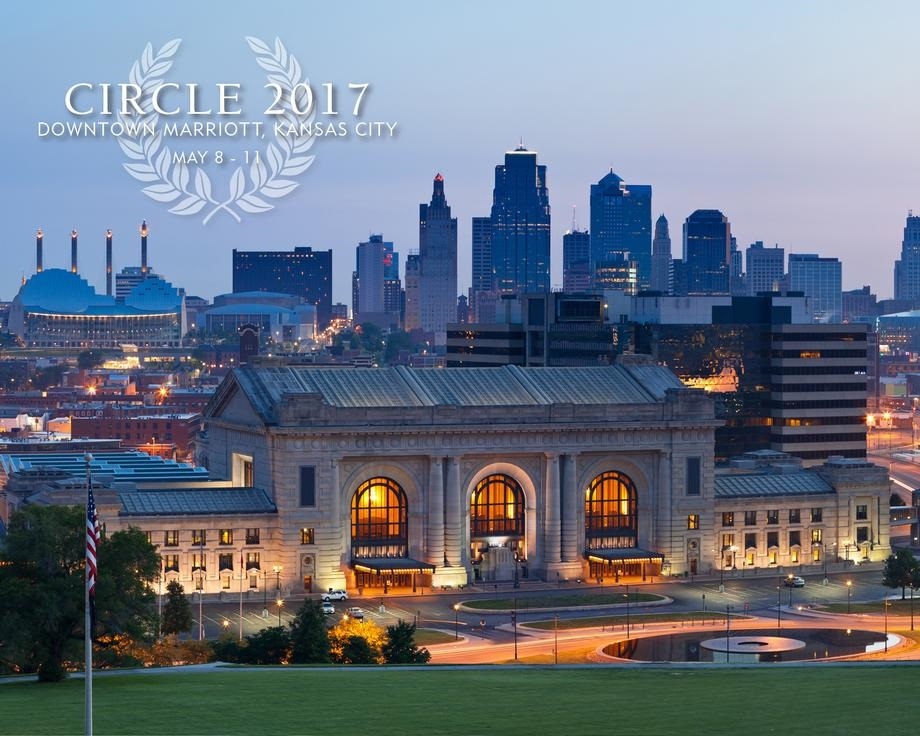 This significant gathering – bringing together advisors from across the nation – is held each summer in a major U.S. city. Selection is based on an analysis of investment, insurance and financial planning sales generated by the advisor. More than 500 advisors out of Waddell & Reed’s national network of nearly 1,800 financial advisors qualified for the 2017 event. This is the fourth time Jason has earned this distinct honor.