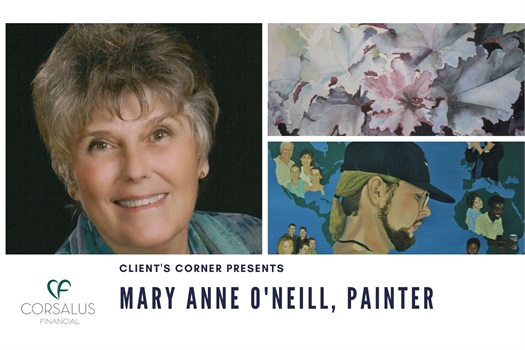 When she was young, trading cards were all the rage, and whenever she received one of the English Masters, she would not trade it because she enjoyed looking at the images again and again.  Her kindergarten teacher wisely commented on her report card, “She loves Art and Music.”

Mary Anne began painting in High School, working in both oils and watercolors.  Oils, her favorite medium, tend to be larger, more complicated works.  When painting, Mary Anne often uses photographs for inspiration.  They are mostly personal photos, but sometimes from current events or advertisements.   She is always searching for images that will convey an idea or mood that she is trying to express.   When Mary Anne comes across an image that she thinks is appropriate, she will sometimes adjust the color or size to fit the mood of the work. She says that in her larger works, she sometimes uses more than one photo in an overlapping composition, and that most of her painting involves personal memories.

The irony found in the richness of design and color in the most mundane objects is fascinating to Mary Anne, and she enjoys the challenge of creating real space in a shallow format.   Ideas come to her in many ways, but often when she is waking up.  She also loves and is influenced by the Impressionists for their glowing colors and Dali for his fantastic ideas.

Mary Anne received a BA in Art Ed from St. Xavier University, Chicago, Il. and taught Art at Reavis High School.  In her twenties, she worked at the Art Institute of Chicago and was accepted into their Degree program.  At that time, she was greatly influenced by the Chicago Imagists, many of whom were graduates of SAIC and were working in Chicago.

Mary Anne notes that when she begins a major painting, she gets lost in the work and loses track of time.  Now that she is retired, she has time to paint as she pleases. She says that painting is both relaxing and exhausting at the same time, but there is always the next painting to be done. 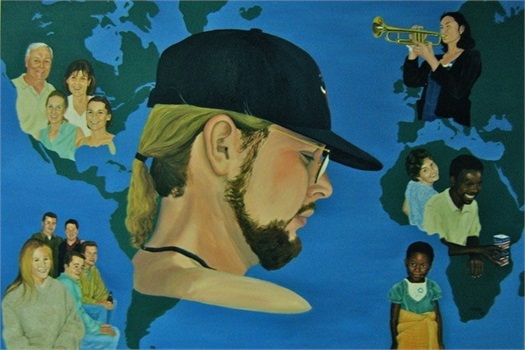 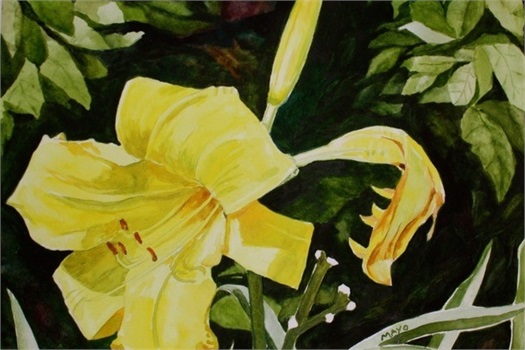 “Past, Present, and Future” by Mary Anne O'Neill. 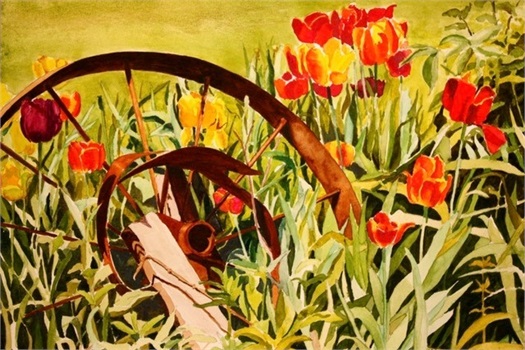 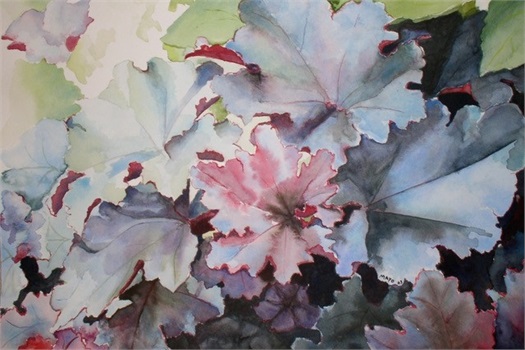 “Into the Light” by Mary Anne O'Neill

Corsalus Financial is grateful to Mary Anne for taking time to share her passion and work with us.